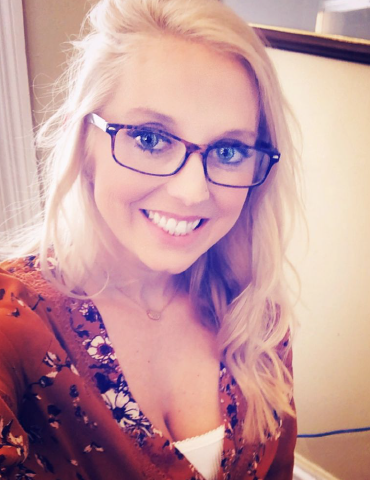 As an Air Force Military dependent, Melissa and her family moved often till they joined family in Texas in 1990. Melissa has an extensive background working in many areas of law over the past 12 years, including firm management  and financial administration.

Melissa lives in Georgetown, Texas with her husband, two children, three stepchildren and a dog.  Melissa began working with Muery & Farrell, PC in March of 2021