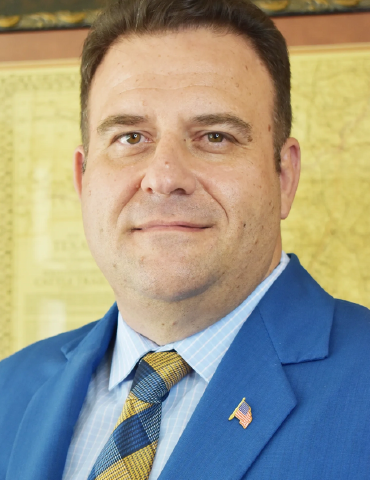 Adam Muery has been named one of the top business litigators by H Texas Magazine and a SuperLawyer Rising Star in Texas Monthly. In an era when very few attorneys have twenty jury trials in their entire careers, he has been successful in 46 of 49 jury trials. He is a former Marine and Police Officer who graduated from Texas A&M University and the University of Texas School of Law. He has served as the First Assistant District Attorney in two judicial districts covering 6 counties. As the General Counsel for the Attorney General’s office, he oversaw more than 20 prosecutors and 300 investigators. In Iraq, he served as the lead National Police Advisor and Chief Inspector General for the Ministry of Interior.

He has a wife and four children and is active in his church. He enjoys flying his antique single engine straight tail Cessna along with bladesmithing and shooting competitions. He is fluent in Spanish and he serves as a Major in the Texas State Guard in the position of Director of the SSU.