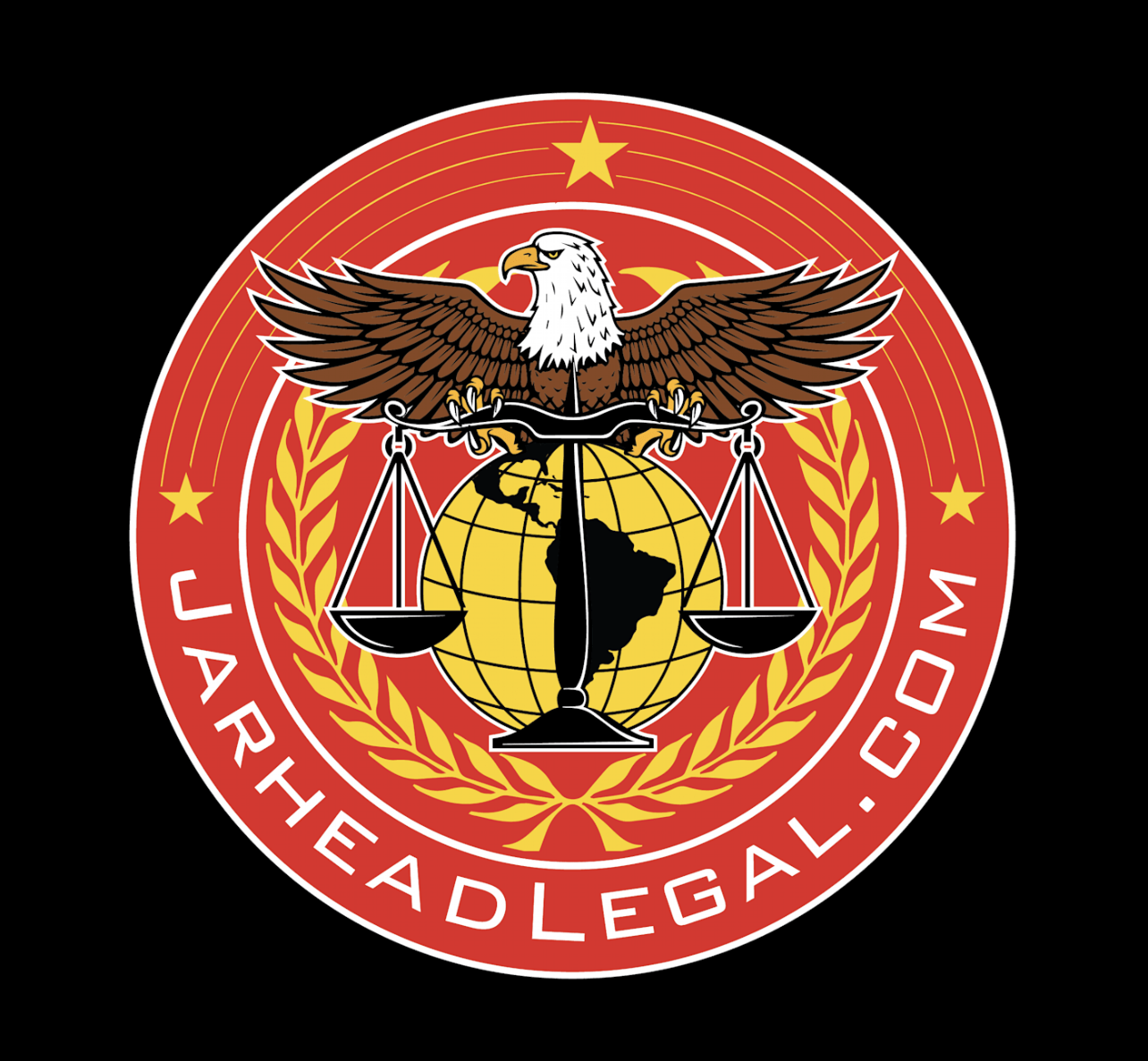 If you served at Camp Lejeune between 1953 and 1987 the water you were drinking was poison. It has proven to cause cancer, Parkinson’s, fatty liver, birth defects and a lot of other medical issues for you or your family. The VA has been trying for years to deal with this but they have failed.  When you joined the Marines you signed your life away and waived any right to sue Uncle Sam for things like this.

Believe it or not, for the first time ever, the Republicans and Democrats actually came together and did something right. They passed legislation opening the government up so that you or your family can sue to get money that you deserve for what you’ve gone through.

Obviously, Marines never want to admit that they’ve been victims of anything or anybody. And Marines are typically the last to want to run to a courthouse and have a lawyer do their fighting for them.

Think about this. That constitution that you swore an oath to defend includes the 7th amendment which is your right to a trial by jury. Our founding fathers had the wisdom to trust the public to serve on juries so that the citizens of our great country can obtain justice despite the pitfalls of bureaucracy.

You answered the call to service to defend and preserve the constitution, it only makes sense for you to benefit from its protections.

Adam Muery is a Senior Partner with the law firm of Muery and Farrell. He served 6 years in the United States Marine Corps as an 0331 Infantry Machinegunner.

For the last two decades he has served his clients and won more that 94% of his 51 jury trials. He has never forgotten his brothers in the Corps and has always offered a 25% discount on all legal services.  That means you keep more of your money. You never pay anything, any of our compensation will come from what we collect from Uncle Sam.

The bill passed by Congress has a short statute of limitations period so you can’t wait.

Call 1-85-JARHEAD-5 or get a free case review today to learn more. 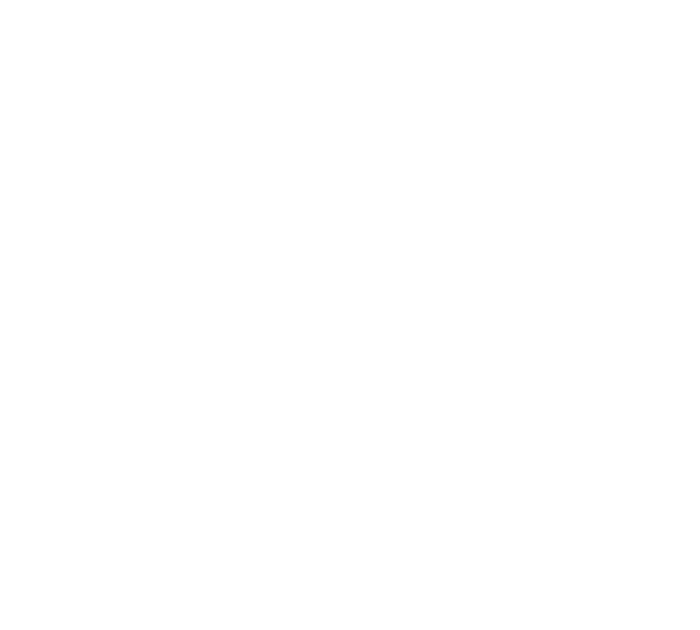